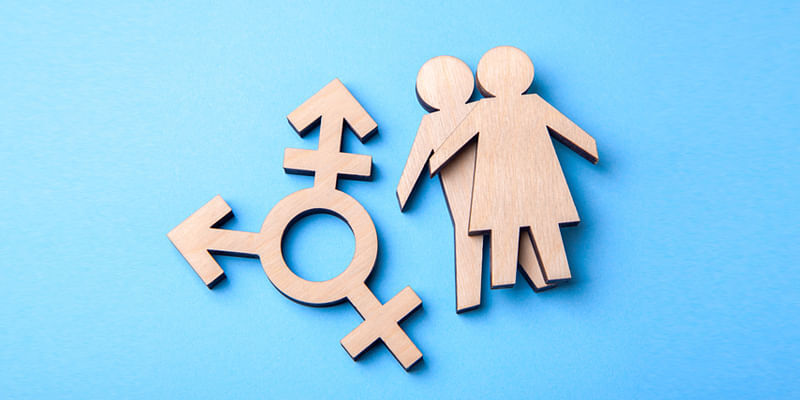 It is 111 years since the first International Women’s Day was marked by over a million people in Austria, Denmark, Germany, and Switzerland. Now a standout event falling on 8th March every year, it has become an opportune moment to celebrate the successes and achievements of women around the globe.

But it is also about recognising the challenges that persist. As such, we must look ahead at the work that needs to be done to eliminate gender biases, and the technology sector, like most, certainly requires attention.

The lack of inclusivity is apparent across the technology sector. A Tech Nation report found that just 19% of UK workers in tech roles identify as women, despite making up 49% of the workforce in total.

Today, though, I would like to focus more specifically on coding, which sees similar levels of under-representation. Wired reported recently that only 17% of coders in 2019 were women – that is down from the 1960s and 70s, when an astounding nine in every ten computer programmers and systems analysts were female.

These figures are a stark reminder of the gender imbalances across many STEM (Science, Technology, Engineering and Maths) industries, and should all stakeholders to consider what more can be done.

Undoubtedly, the gap must be rectified. Not only for obvious moral reasons, but also as a counter measure against the increasingly concerning digital skills gap the UK, like most countries, is facing. Coding is a vital skill and having a sufficient flow of talented individual entering this space is paramount for economic growth.

We must break the cycle; too few women in coding deters other women from the prospect of such a career. This is the current predicament the industry finds itself in.

Indeed, entering into a computer science classroom to be completely outnumbered is not an uncommon occurrence for women and girls. Office for National Statics figures state in 2021 just 17% of computer science university applicants were women. The figures are echoed at all levels, from choosing STEM (Science, Technology, Engineering and Maths) subjects at school to careers.

It is through these experiences that perceived barriers are built; an imposter syndrome develops, which can deter others from pursuing digital skills training and, thereafter, coding jobs. Undoubtedly, a sense of not belonging is detrimental to one’s hopes of learning an advanced skill, let alone entering the digital workforce, where they are likely to face similar environments.

As such, it is crucial that entry into coding courses and jobs is made inclusive every step of the way.

For instance, as women are more likely to take a career break to start a family or care for a family member, ensuring they can return to the sector easily is key. To achieve this, working practices should be made flexible to allow a smooth transition back into the workplace.

Meanwhile, to make skills training more accessible in the first instance, it is important to consider how the education is delivered; this is crucial in achieving all forms of diversity, not just gender diversity. Full-time courses will not be possible for those already in work (but who may want to pursue a new path or fast-track progression), nor will they work for those with parental or caring duties. So, evening and weekend classes can be a simple remedy to open up digital skills and coding training to a greater range of people.

Role models are also important. An immense sense of self-belief can be acquired knowing that people from a similar background have overcome the same perceived barriers. Events such as International Women’s Day are great for exploring the achievements of others. Meanwhile, non-profits such as Girls Who Code and Women Who Code tools for working more closely with role models in coding.

Ultimately, coding is a space that thrives off input from different people. Creativity and problem-solving skills are a must; accordingly, it makes sense to have a diverse range of perspectives within a coding or technology team. People from different backgrounds, genders and ethnicities will typically have different viewpoints and, by extension, ways of tackling a problem.

The question, then, is where can people develop advanced skills such as tech? As previously mentioned, inclusivity is a problem from school upwards – an issue that needs addressing with urgency. However, later access to skills training is vital, too, with digital skills bootcamps an example of what can be done.

The benefits extend beyond the participants in the courses. Employers can benefit from the bootcamps in two ways: they can provide interview opportunities to people who have up-to-date digital skills training, or they can upskill existing employees by enrolling them on the courses.

Not only are the bootcamps an essential tool for upskilling, but they give women the opportunity to reinforce their own self-belief in their abilities. This is aided by having access to alumni that are women – some who have gone on to teach what they learned in the courses.

Enrolling more women into the bootcamps – and having a network of women who have completed the previous courses before forging their own positions in the coding sector – is hugely important. It works to dismantle barriers and reduce the gender gap, ensuring career opportunities for women and helping to create a more diverse and innovative digital sector.